It was announced in early July, 2015 that ITV had commissioned a brand new miniseries based on the real life story of British archaeologist Howard Carter – The man who discovered the tomb of Ancient Egyptian pharaoh Tutankhamun. 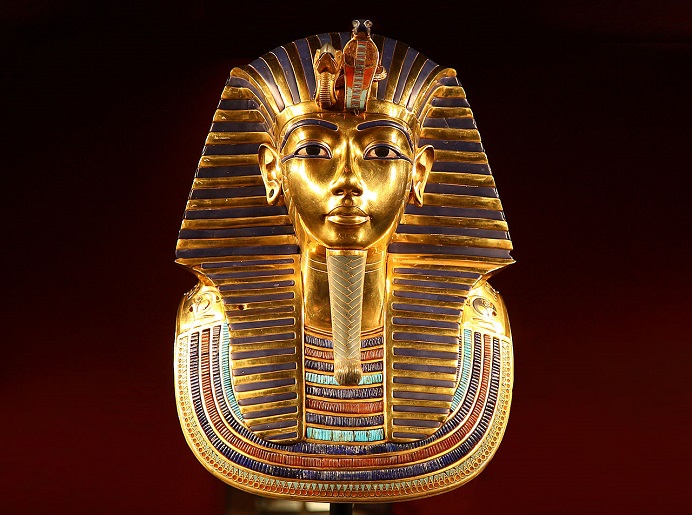 Set in the scorchingly hot and arid landscape of Egypt’s Valley of the Kings, the series follows Carter’s transformation from a solitary man living on the fringes of society, to unlikely hero and world famous Egyptologist.

The adventure begins in 1905 when viewers are introduced to Howard Carter, an eminent British archaeologist enthusiastically leading his Egyptian expedition. Amidst this chaotic and sweaty environment, this Englishman’s formidable determination to uncover lost antiquities becomes all too apparent. Though Carter generally displays a gentle manner towards his Egyptian workers, when tempers start to fray his hotheaded nature comes through, potentially jeopardising the dig and his career.

We’re currently awaiting the first announcements regarding the shows cast and which actor will play Howard Carter. We’ll update this page with all the cast and character details as they’re released.

Beginning during late winter of 2015 and continuing into early 2016, filming for ITV’s Tutankhamun will take place at locations in South Africa – A popular choice of country amongst British TV production companies looking for hot desert surroundings.

There’s currently no specific news regarding when Tutankhamun will start on ITV, but with filming not due to finish until early 2016, an air date later that year appears most likely. We’ll bring you full TV scheduling news once it’s officially released.

Outside of its UK home, the shows international broadcast rights will be dealt with by ITV Studios Global Entertainment.

War And Peace BBC One

From Darkness BBC One